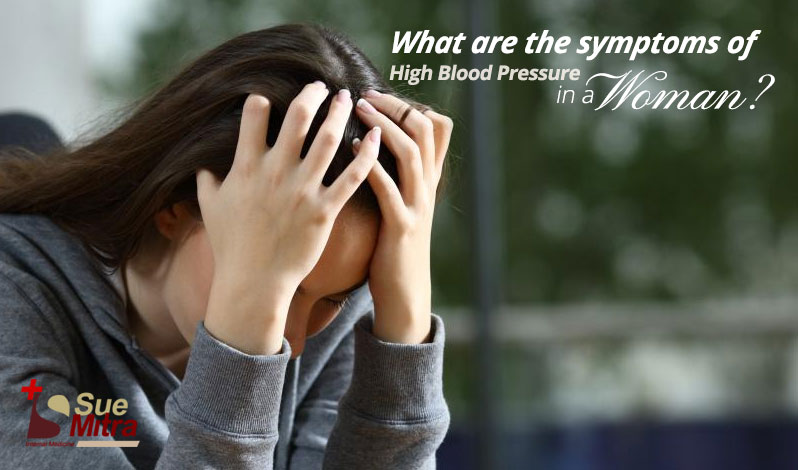 What are the symptoms of high blood pressure in a woman?

Symptoms of high blood pressure in a woman

There may be a modest increase in blood pressure for some women using birth control tablets. However, women who have previously had high blood pressure, are overweight, or have a family history of hypertension are more likely to develop this condition.

According to the best female doctors of Melbourne Florida following signs and symptoms occur in case of severe high blood pressure :

Female doctors of Melbourne Florida suggested some other symptoms that may also show up in women due to hypertension, such as Blurry vision, Anxiousness, Dipping with sweat, stressed out at night, swelling of the face, eyes covered with blood splotches.

Having high blood pressure during pregnancy is very risky for both mother and the unborn child.

At the time of pregnancy

Pregnancy may cause an increase in blood pressure, making frequent examinations and monitoring essential. The best female doctors of Melbourne Florida suggest that gestation hypertension is linked to the more dangerous illness known as preeclampsia and may affect both women who already have high blood pressure and those who have never had it.

Preeclampsia is a condition in which a pregnant woman's blood pressure rises usually after 20 weeks of pregnancy. Swelling and weight gain are other potential side effects of high blood pressure and possibly liver or renal damage.

Preeclampsia is more common in the following types of women:

People with high hypertension are sometimes referred to as "silent killers" since they don't show any signs. Hypertension symptoms usually only appear after the problem has progressed to a critical stage. Untreated hypertension may put you at risk for many harmful consequences and diseases, involving heart attack and stroke.

Dr. Sue Mitra and her staff strive to offer their patients the best care, advice and services available in the medical field with the goal to keep patient healthy & happy. 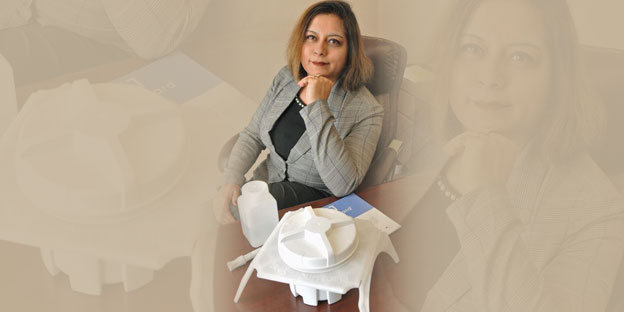 A less invasive way to test for colon cancer

Dr. Sue Mitra is board certified in international medicine. She is seen here with a Cologuard, which is a noninvasive colon cancer screening test. (Photo by: Tim Shortt/Florida Today)